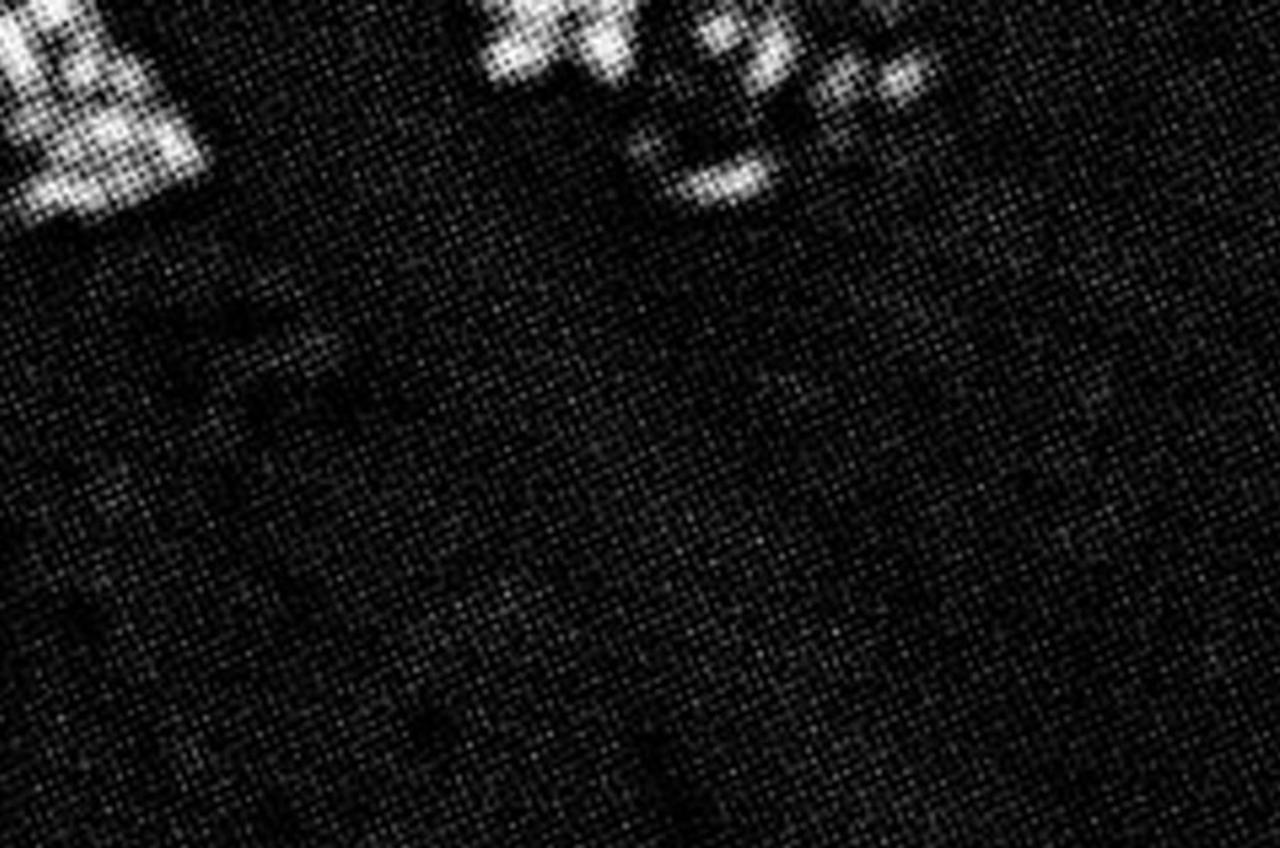 --SOLD OUT-- There will be NO TICKETS on the door!

Fret
We are beyond thrilled and deeply honored to have Fret aka pioneer, living legend, visionary and gentleman - Mick Harris, playing our final show of 2017. We are all huge fans of Mick’s output - he’s been on our hit list since day one. But since he put Scorn to bed, we weren’t even sure he was still making music… When a new track under his Fret alias recently appeared on SoundCloud, we immediately tracked him down. This will be his first UK show in over six years, following the project's live premiere at Berlin Atonal where he absolutely slayed them.

Micks indelible influence presides over much of the music we showcase at Golden Cabinet; from his beginnings in legendary Grindcore pioneers Napalm Death, the menacing bass pressure of Scorn, relentless pounding Techno via his under the radar alias Monrella, immersive glacial Drone works as Lull, the blunted Hip Hop of Hednod Sessions and The Weakener, his vision of darkside Drum & Bass as Quoit on his own Possible label, collaborations with Regis, Surgeon, Bill Laswell, James Plotkin, Eraldo Bernocchi and Nigel Ayres. He played drums in Painkiller alongside John Zorn…. the list is endless. Despite forays across many genres, his productions always retain the unique signature and character of the distinctive sound he’s constantly exploring and refining.

His new material under the Fret handle feels like the culmination of his thirty-plus years in pioneering dark, heavy and uncompromising music. It’s a gargantuan, mesmerising and incredibly explosive, powerful sound. The earth shattering bass we know and love from Scorn is there, notching up the tempo on thunderous, distorted, industrial drums for some interlocking, stepping techno rhythms that reverberate in vividly realised and absolutely cavernous, bone chilling soundscapes. Prepare to be crushed by Birmingham’s finest.

Check out the awesome new Fret 2LP ‘Over Depth’ on Karlrecords.

Ex-Easter Island Head
Formed in the UK back in 2009, Ex-Easter Island Head are a collective that compose, perform and record music for solid-body electric guitar, percussion and other instruments. Their recorded output to date has come via five releases on Gareth Hardwick’s Low Point imprint, and a tape on Manchester cassette label Tombed Visions.

Primarily performing as a trio, they have played shows and installations across the globe, including a tour of Japan, and have occasionally been heard playing live scores for films. Within the confines of an intentionally, relatively simple setup of prepared electric guitars struck with percussion mallets, they explore the properties of repetition and melodic invention. This unique ensemble create a sound that's as magical and wondrous as works from the pioneers of early minimalism; Steve Reich, Philip Glass, Terry Riley, Rhys Chatham and La Monte Young. Its “experimental” music, yet immediately accessible. They incorporate restrained elements of krautrock in their metronomic, repetitive polyrhythms which subtly build into fluttering, twinkling and shimmering soundscapes. It’s a truly hypnotic sound - sometimes patiently morphing into blissed, meditative drones.

They play “context specific noise rock and heavy psych” and have had a couple of 7”s out on God Unknown Records — one of which is a split with Swedish psychedelic / acid rockers Goat. Very little is known about the bands shadowy members, but we’ve been informed by someone on the inside that at least one of them plays in Mugstar and Sex Swing. Bonnacons play with mirrors obscuring their faces to assist the audience in accessing the divinity that lies within, and so you can take a cold hard look at yourselves while they put you in a trance.

Sophie Coletta
DJ support on the night comes from Sophie Coletta - A Hamburger Lady from London and an impeccable selector with a predilection for Techno, Acid, Wave, Industrial, New Beat and EBM. She’s also a curator - prudish Hull residents disturbed by the apparently outrageous COUM retrospective can blame her.

Only 100 advance tickets available for this show.

Bands will finish in time for last trains back to Leeds and Bradford.

The Print Project and others will be doing stalls at this gig.

(If you run a label / distro, feel free to bring your wares and set up a table).

Golden Cabinet use The Print Project for their hand printed letterpress gig posters. Limited copies will be on sale at the gig.